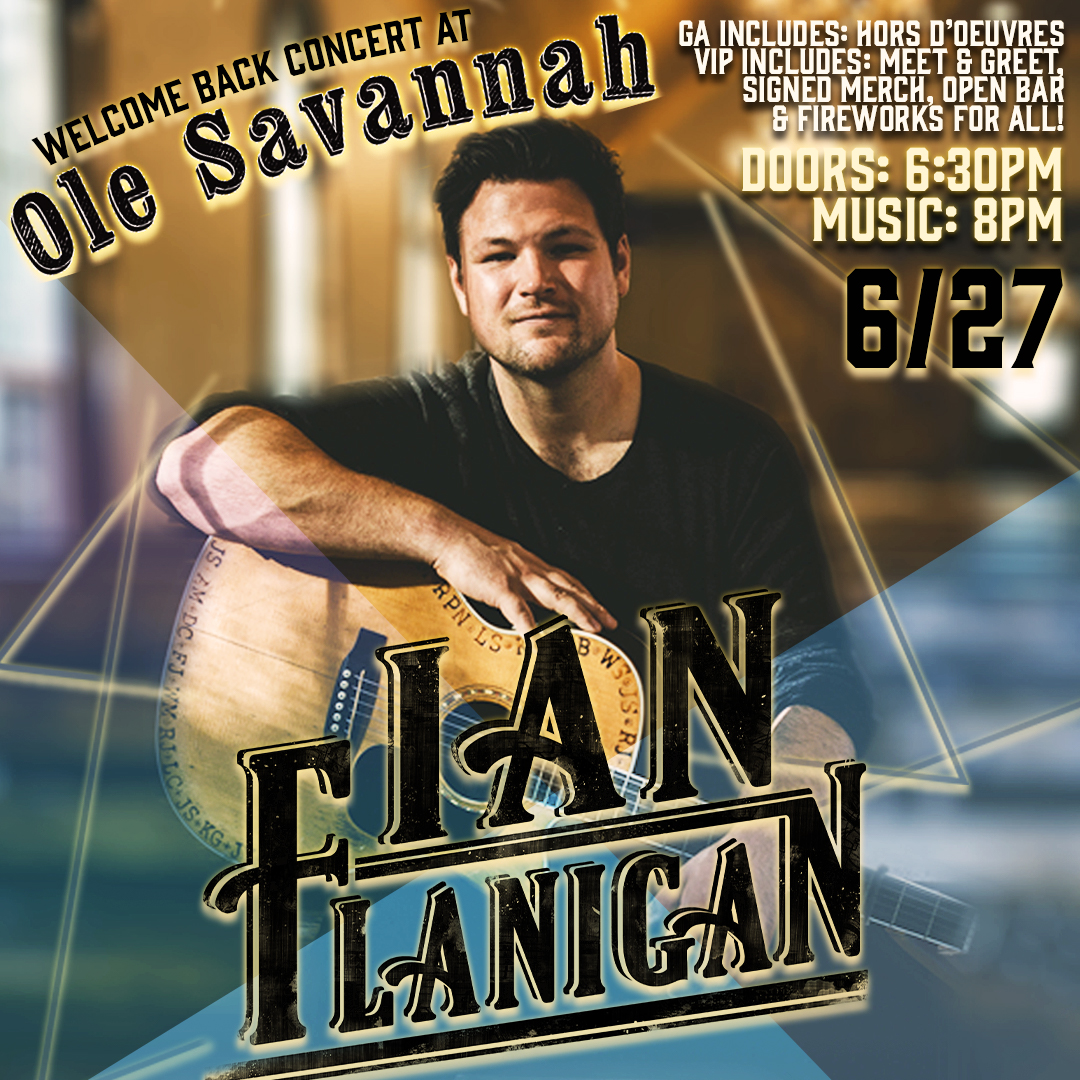 Join us to welcome Ian Flanigan back to his hometown in the Hudson Valley with this intimate concert you won’t forget! 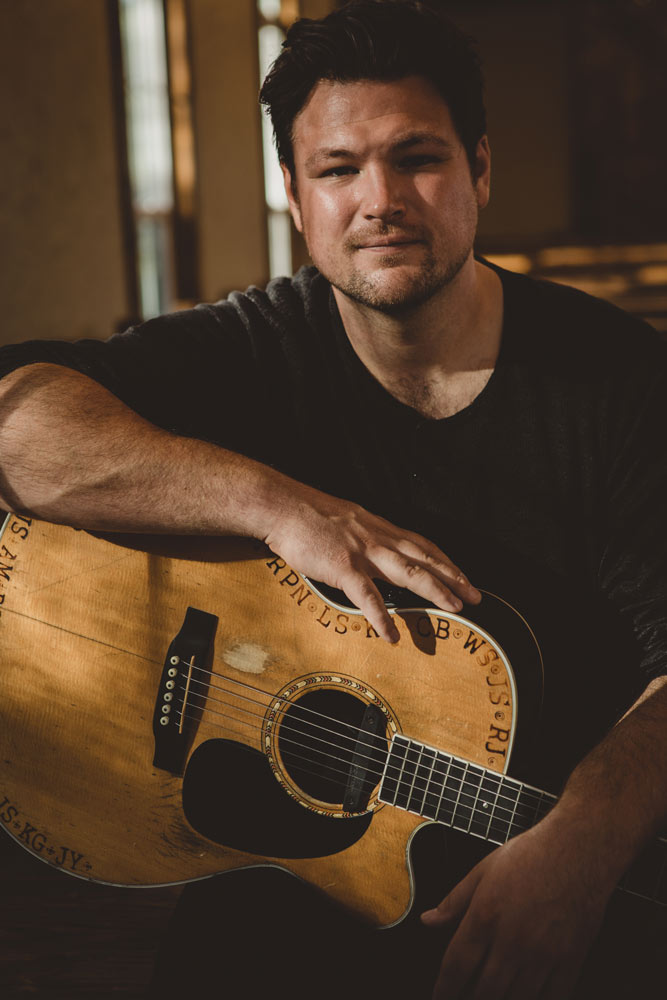 When it comes to the troubadour lifestyle, Ian is no novice. For the last decade Ian has toured his whiskey-soaked voice and evocative lyrics across America, with a country sound reminiscent of Joe Cocker and Chris Stapleton. His rubber-meets-the-road approach to his 10-year career in music is reflected in the way his singing, songwriting and guitar playing resonate with his audience. As with a bonfire on a crisp autumn night, Ian Flanigan is known to roar, and everyone around him responds.

Singer, songwriter, and professional nomad Ian Flanigan launched a new chapter of his life in the fall of 2019, when he and his partner Ayla sold their belongings, bought a Winnebago, and with their daughter hit the road in the lovingly-named Flanivan preforming and writing as they traveled. Most recently a celebrated finalist on NBC’s The Voice, the world has since tapped him as an up-and-coming artist to watch. Following a year of milestones Flanigan is overwhelmingly grateful for the response to his most recent single, “Grow Up” released under Reviver Music.

Flanigan also keeps his eye on life’s bigger picture. Celebrating 5 years of sobriety and commitment to being there for others, he serves on the advisory board of Hope Rocks, the New York organization that supports those who are struggling with addiction, depression and social isolation. Today you’ll still find Ian and his family on the road in the Flanivan, navigating the backroads and boulevards of the American dream. Through it all, his faith in his family, his faith in himself and the faith he maintains in the path set out before him knows no boundary.

THIS EVENT IS SOLD OUT!